Congratulation to the following players from our District for their excellent play throughout 2019 and high ranking in Australia. 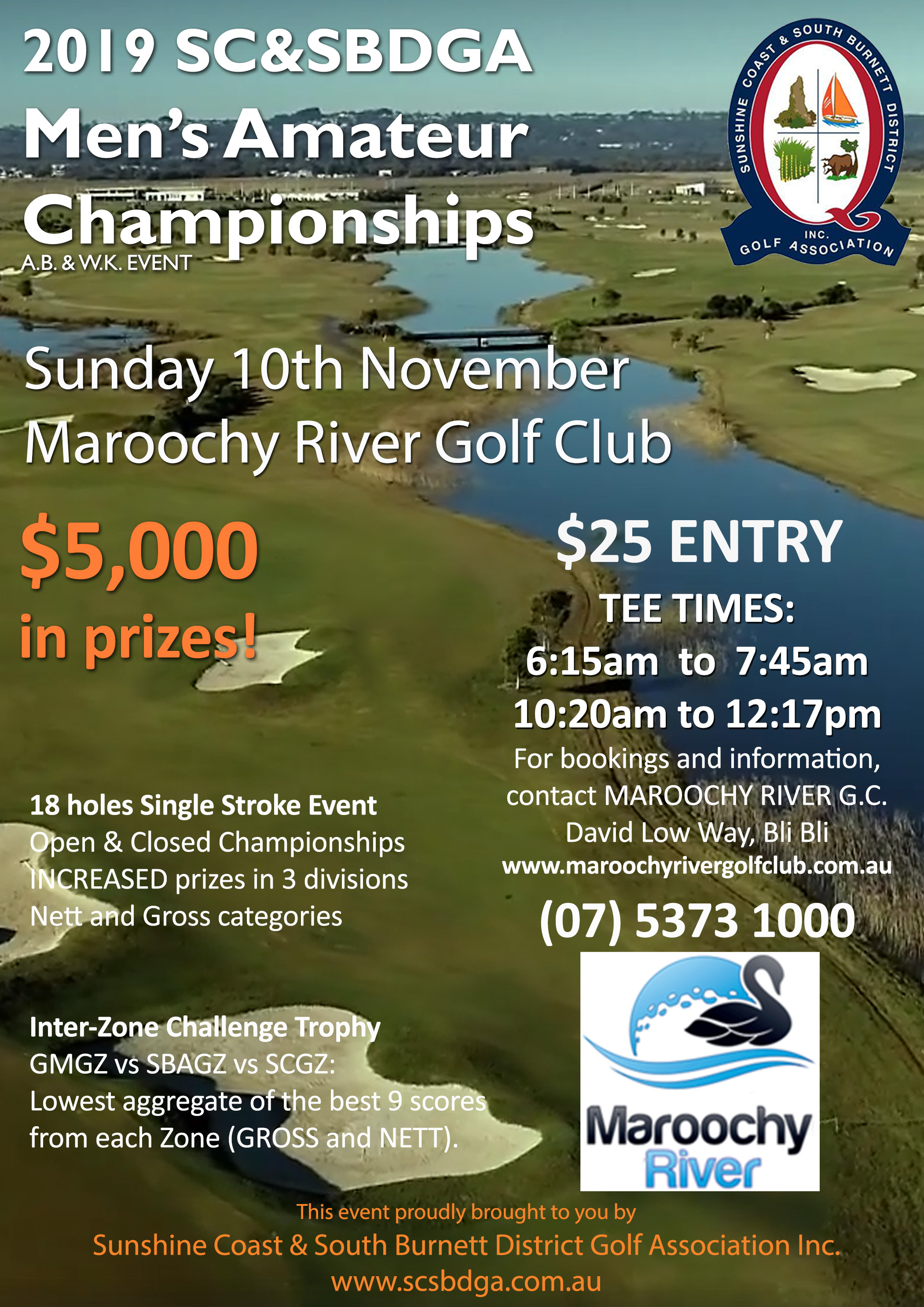 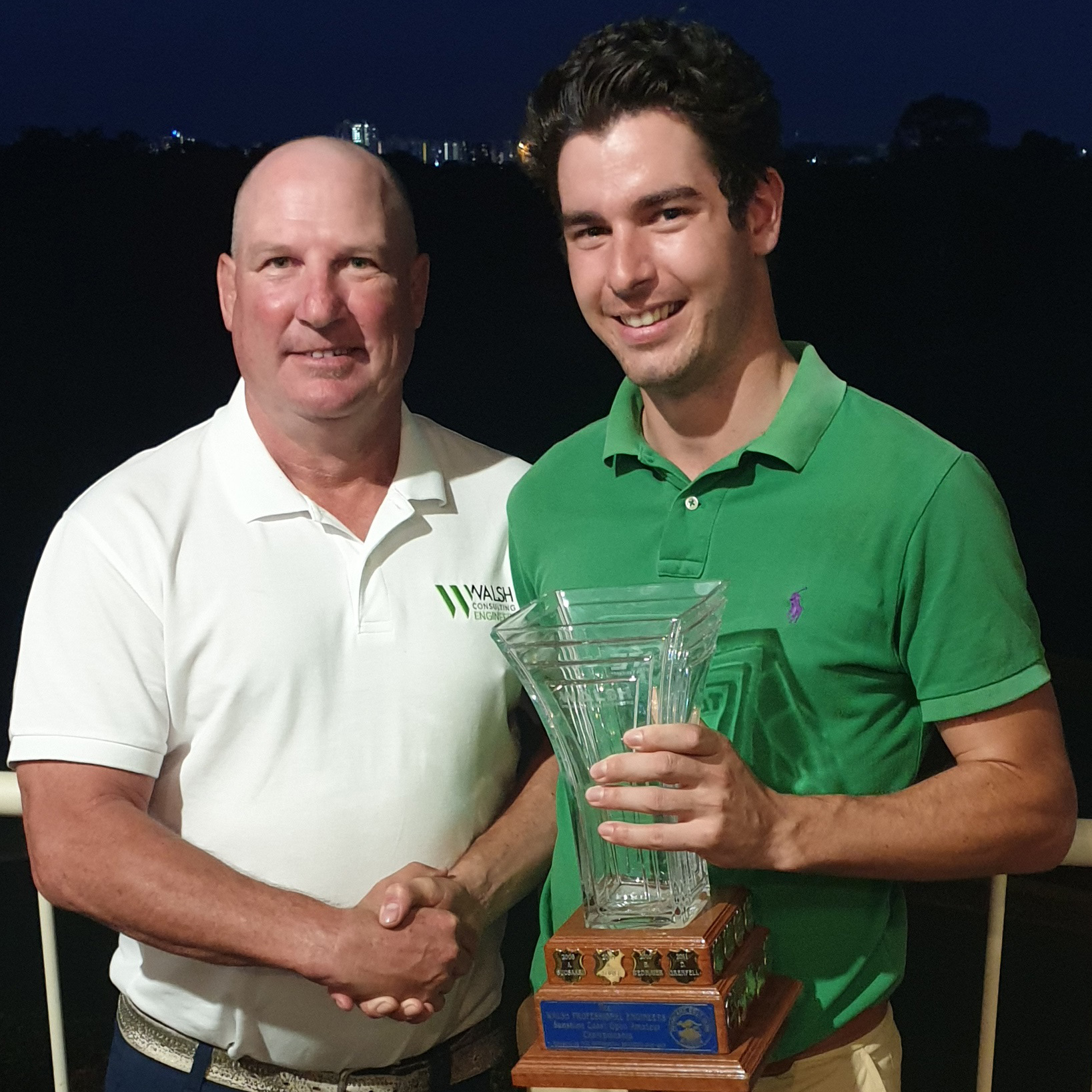 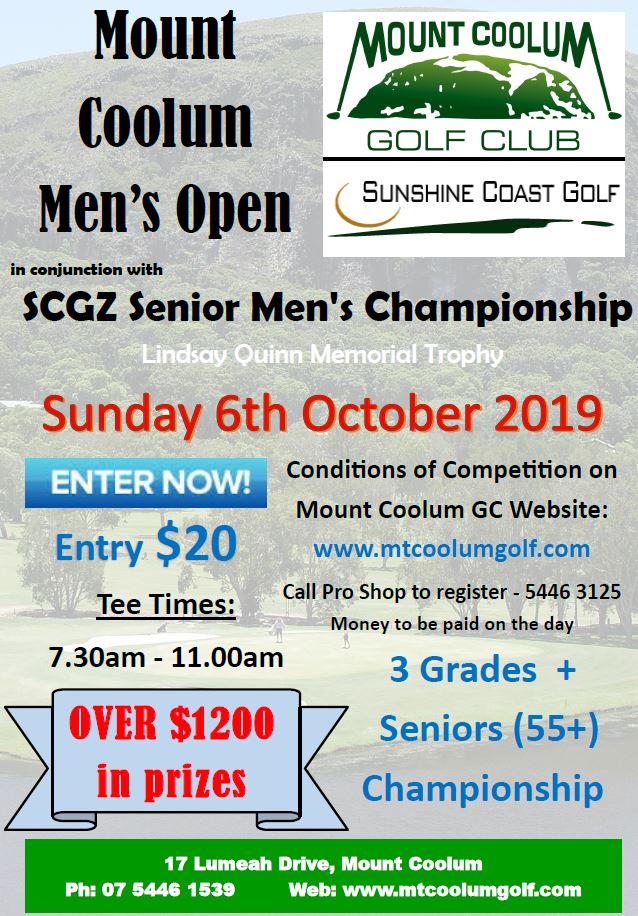 According to the Noosa Golf Club website, the 2019 NOOSA LAKES MEN'S OPEN has been cancelled. Unfortunately, we have no other information at this time. Please contact the Club for further information.

The Sunshine Coast Men's Championships at Headland is still on and late entries may still be available. Contact Headland Golf Club. 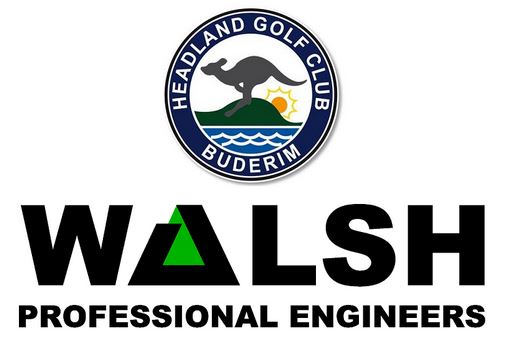 (Rescheduled due to wet Easter Weekend)

Open to players with a GA Handicap up to 21.6

Good luck to all competitors.

For golfers 50 years and over, the SC&SBDGA offers two distinctly different series of events:

The final event for the year is the Stableford Team Challenge:

The FINAL District Masters' Tour event is coming up soon at Bribie Island Golf Club on FRIDAY 20th September. So, come along and check out the Tour! 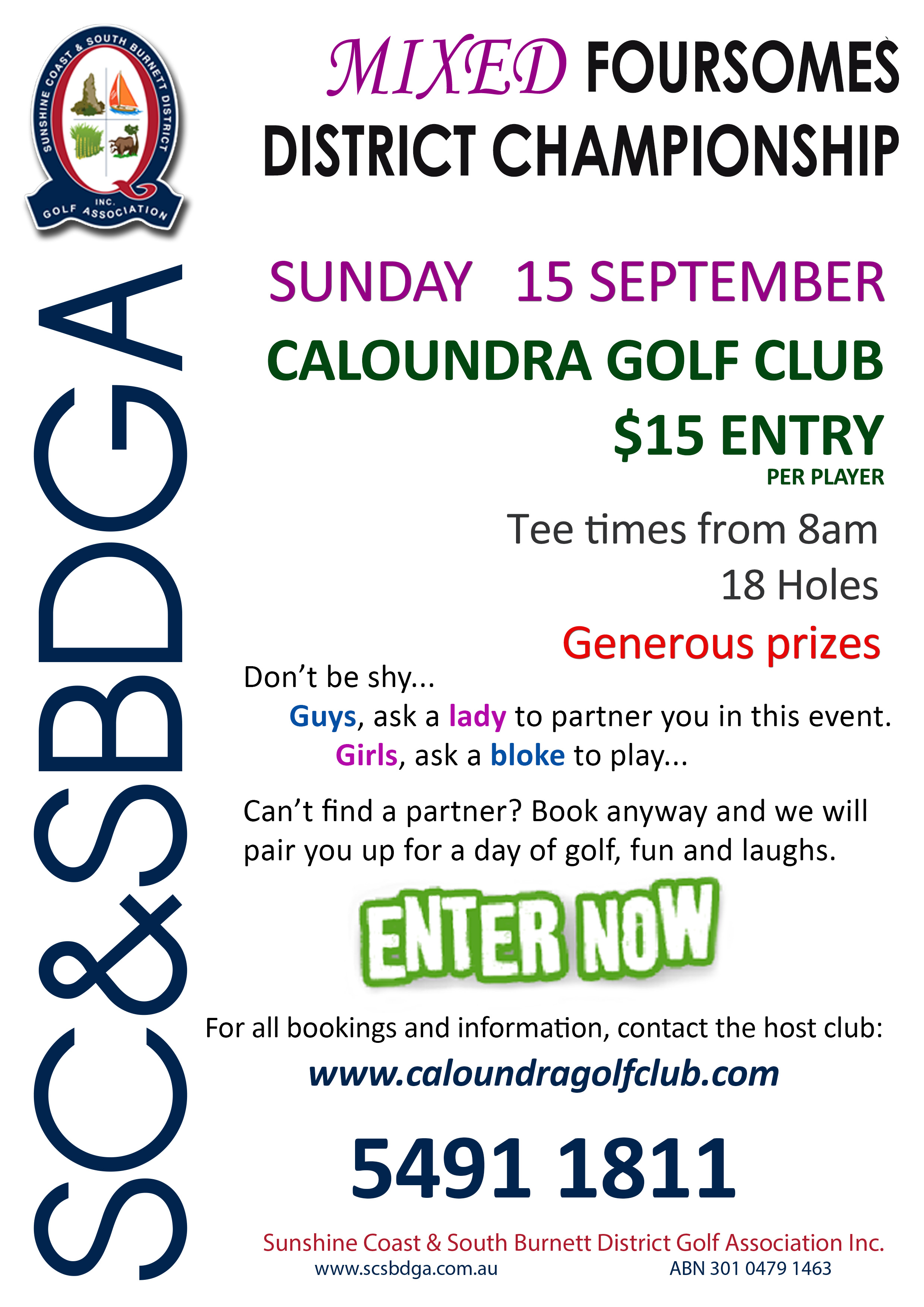 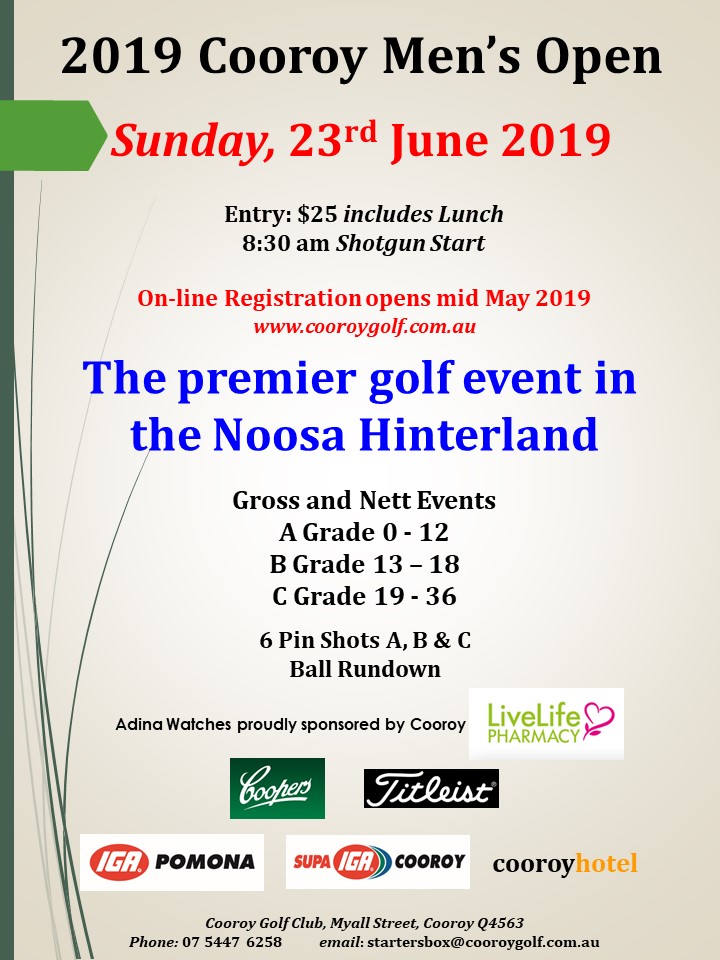 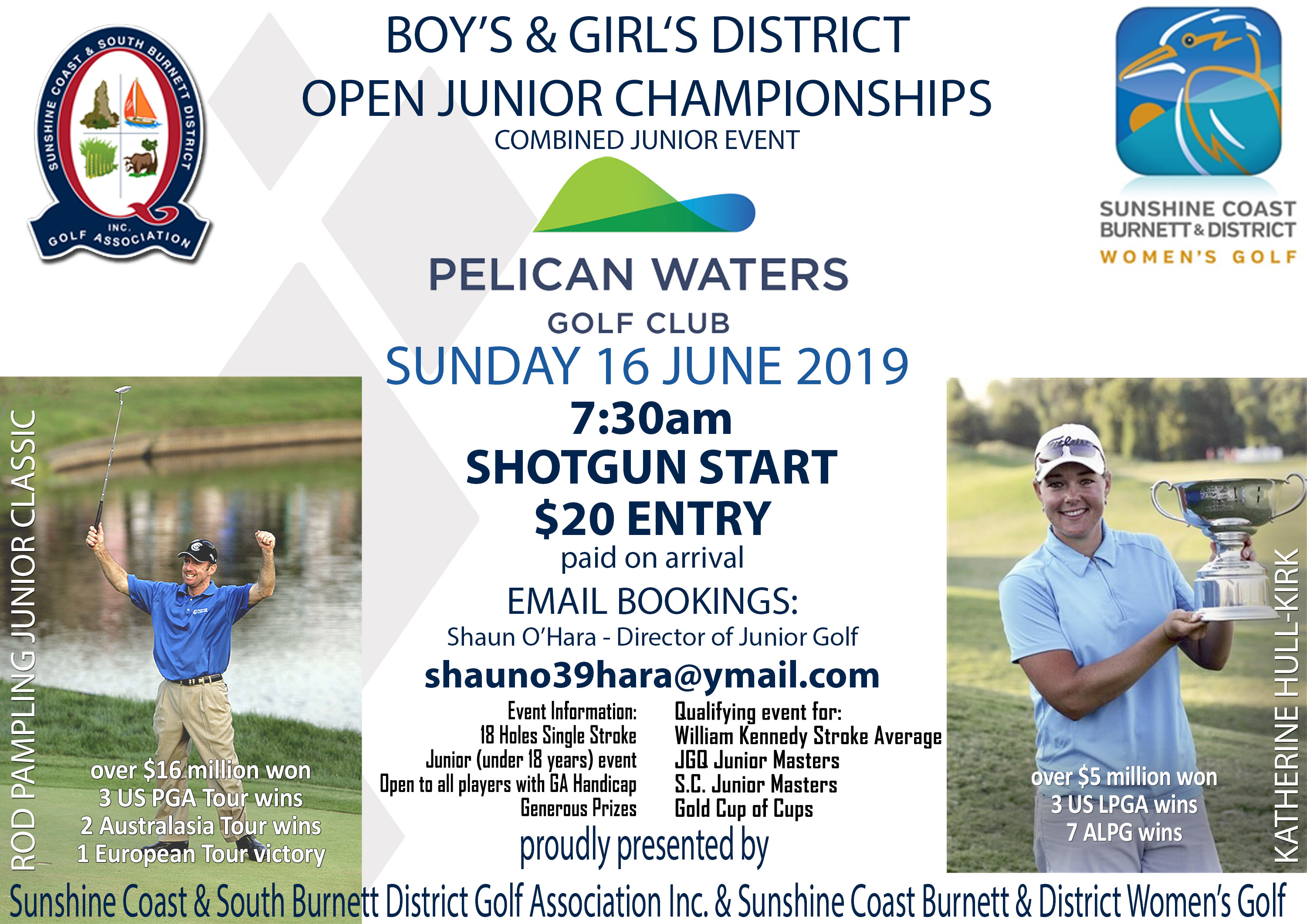 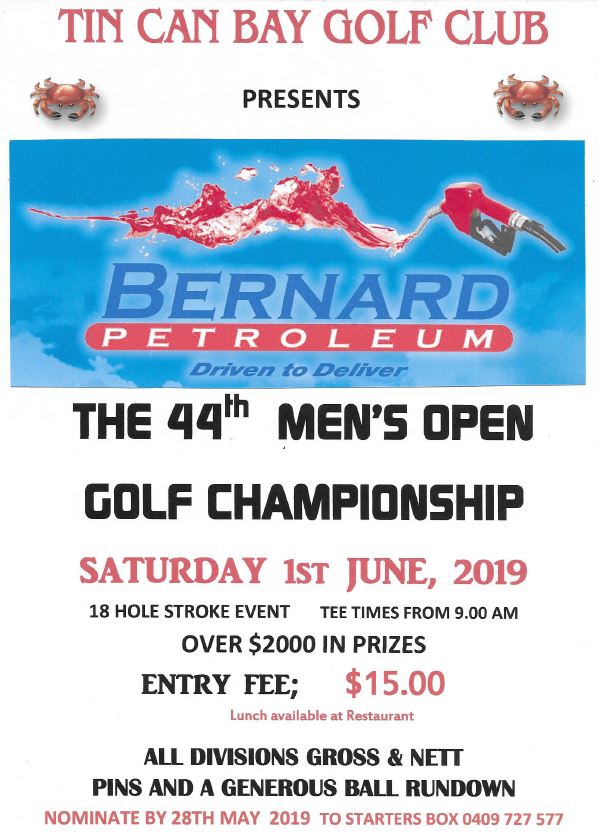 This event has been re-scheduled for Saturdary 21st September and Sunday 22nd September. Mark it in your calendar.

The Sunshine Coast has five players selected in the Queensland Men's and Women's Teams for 2019.

State pride is on the line when the 2019 Australian Interstate Series heads to Tasmania next month. The Australian Men's Interstate Series will be played across four days from 7-10 May at Tasmania Golf Club with a refreshed eight-man Victorian team attempting a three-peat after wins in each of the past two years.

The Australian Women's Interstate Series will be played across three days from 7-9 May at Royal Hobart Golf Club with an in-form NSW team searching for a second consecutive title.

The series is played in singles match play in a round robin format.

ANZAC Day - Lest We Forget

These organisations provide ongoing support for service men and women and their families.
They work side by side with those who have served and continue to serve our nation, and their families, to help secure their future.
Your assistance provides more of these services to those that need it most.

Another ball played in case the ball just played by the player may be:

Rule 18.3a. When Provisional Ball Is Allowed

If a ball might be lost outside a penalty area or be out of bounds, to save time the player may play another ball provisionally under penalty of stroke and distance (see Rule 14.6).

For a ball that might be lost, this applies:

But if the player is aware that the only possible place the original ball could be lost is in a penalty area, a provisional ball is not allowed and a ball played from where the previous stroke was made becomes the player’s ball in play under penalty of stroke and distance (see Rule 18.1).

Official Interpretation 18.3a/1 - When Player May Play Provisional Ball

When a player is deciding whether he or she is allowed to play a provisional ball, only the information that is known by the player at that time is considered. Examples where a provisional ball may be played include when:

The 2019 Calendar of events is currently being developed and finalised for all Golf Clubs, Golf Zones, Districts, as well as State and National bodies.

If you would like your event listed on our Calendar of Events, please notify us via golf(at)scsbdga.com.au.